A History of Cedar Bluff

Cedar Bluff, named by Thomas M. Scott when he established a post office in his home in the early nineteenth century, is one of the oldest towns in the Clinch Valley.  The town probably received its name for the series of cedar-covered bluffs in the immediate area. 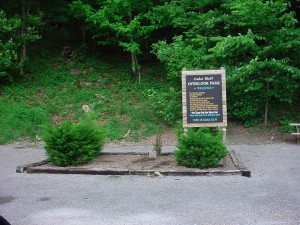 The town surrendered its corporation status granted around 1895 a few years later because population figures and revenue were not consistent with the provisions of the act of incorporation.  The original town limits encompassed properties running west near the railroad trestle and at the mouth of Indian Creek to the intersection of the Old Mill Road, northward to the spur, to and beyond the Safe Shield industry vicinity (formerly the woolen mill), and embracing the area around the old steel-span bridge and mill dam stretch, and extending on or near the Tazewell County solid waste transfer station, approaching the intersection of old Route 460 and the four-lane.

Received on January 12, 1912, the second articles of incorporation included the same boundaries as those of today.  W. F. Grinstead, mayor, and councilmen E. H. Scott, B. D. Humphrey, J. Edd McGuire, J. E. Linkous, and H. W. Bane governed the town at the time of the second incorporation. 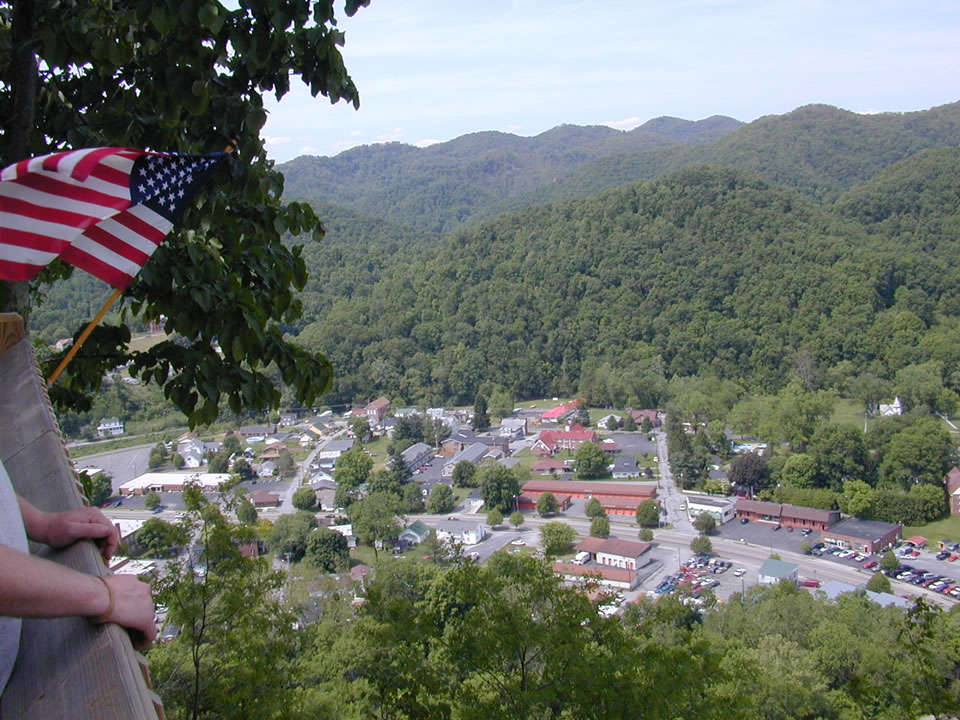 Two post offices one-half mile apart in a town three miles long and one and on-half miles wide made this community unique.  The early history of Cedar Bluff reveals that influential businessmen demanded a post office be named for the splendid resort, Blue Sulphur Inn, when the Clinch Valley Division of Norfolk and Western Railroad arrived through the southern section of the town.  Although residents wanted the name changed to Cedar Bluff, policies prevented this desire according to a newspaper article of August 2, 1907.  In due time, however, Blue Sulphur post office became Cedar Bluff and residents of the other section preferred to retain the Indian post office named for the Shawnee Indian village that once existed there.

Prior to the arrival of the Norfolk and Western Railroad, lucrative businesses such as the Cedar Bluff Woolen Mill, Higginbotham and Bane Milling Company, a sawmill, furniture shop, and a blacksmith shop, opened or expanded.  Hotel Monticello and the Blue Sulphur Inn welcomed visitors to the area.