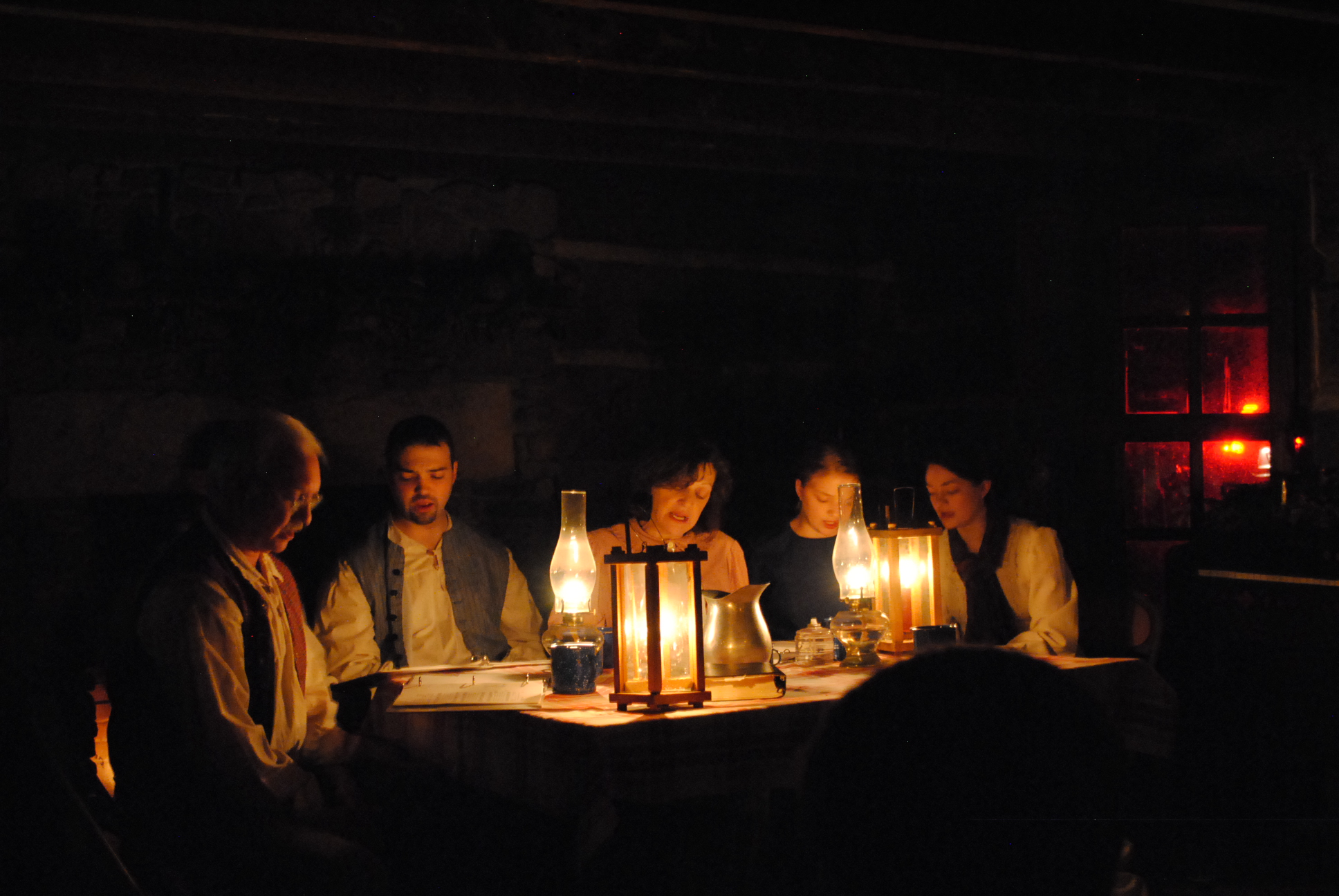 In the late 18th century and early 19th century, immigrants from England, Scotland, Ireland and Germany began arriving to settle in Tazewell County.  Of course, they brought with them much of their own cultures.  We know that Burke’s Garden was settled primarily in the very beginning by German immigrants and there were many from the British Isles in other areas of the county.

Many of the first settlers in New England (and they eventually came southwest to this area) thought of Christmas as a pagan celebration and some colonies made celebrating it a crime for which substantial fines were levied. On the mid-Atlantic coast, most of the colonists came from England and they celebrated the holiday just as they had in England. Where there was an Anglican population, the Christmas celebration was held during the 12 Days of Christmas – December 25 to January 6 – and they always burned a Yule Log which wasn’t allowed to go out during the celebration of Christmas.  At this time, also, the wealthy invited the less fortunate to their homes for gatherings.

In these mountains and valleys of Tazewell County, the travel was limited by the weather and the lack of transportation so that sometimes even fairly close (3-5 miles) neighbors didn’t see each other for months and they did not travel at Christmas time.  The tree, if there was one, was cut on the owner’s property and decorated with home-made ornaments – strings of popcorn, crepe paper chains and stick or cardboard stars.  Yarn was ess 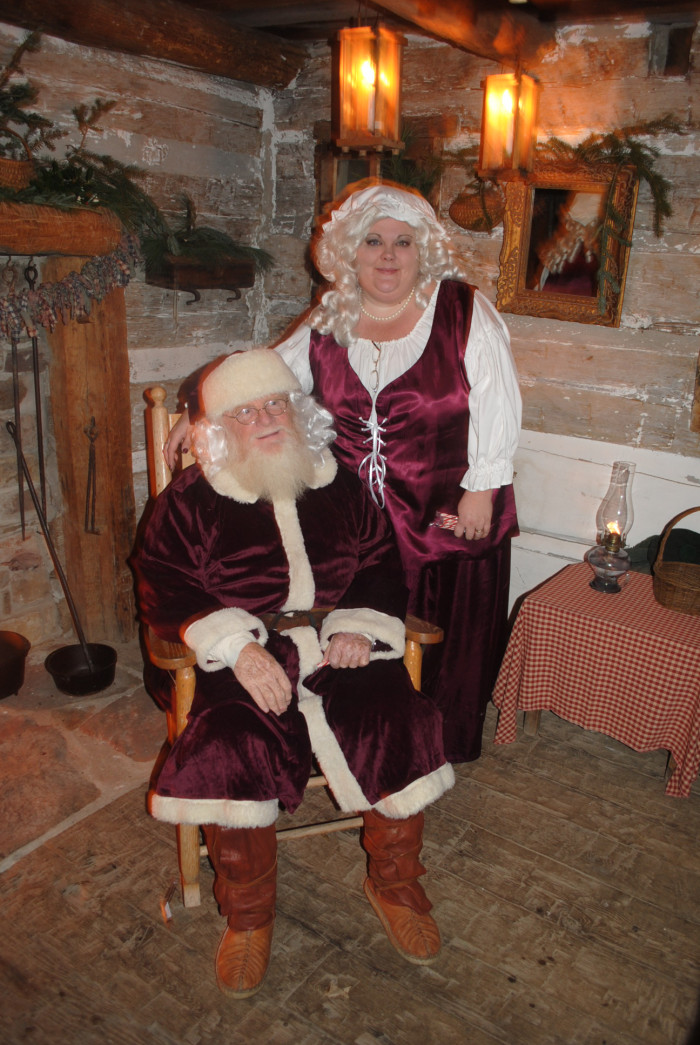 ential for color and tie-ons and it was also necessary to make a really pretty rag doll (the earlier dolls were made of corn shuck and straw) and the little girls were taught early to sew; they only got one dress with their doll and had to learn to make more. Older brothers learned to carve for their younger siblings and sling-shots were a frequent Christmas gift for the boys.

From the stories we read or hear from our grandparents, we know times were hard and often there was no extra money to buy anything for Christmas.  A wild turkey or a deer for venison was a Godsend and evoked prayerful thanks.  Folks who lived in those times were very self-sufficient; they had to be to survive.  So, a baked turkey or chicken or maybe a smoked ham kept secret from the fall, together with sweet potatoes and applesauce made for a festive, much appreciated meal – and more than a lot of people had.  Many mothers hoarded sugar so there would be enough for a cake or cookies at Christmas and some were fortunate enough to have apples laid by in the cellar.

Today we can go to the Historic Crab Orchard Museum and Pioneer Park in Tazewell to get an idea about how people lived in those days – the Frontier Christmas will be held on Friday, December 2nd, from 6PM to 9PM.  Admission is free and there’s plenty of hot apple cider and homemade cookies – well… as long as they last there’ll be plenty!  More information can by found by clicking here.